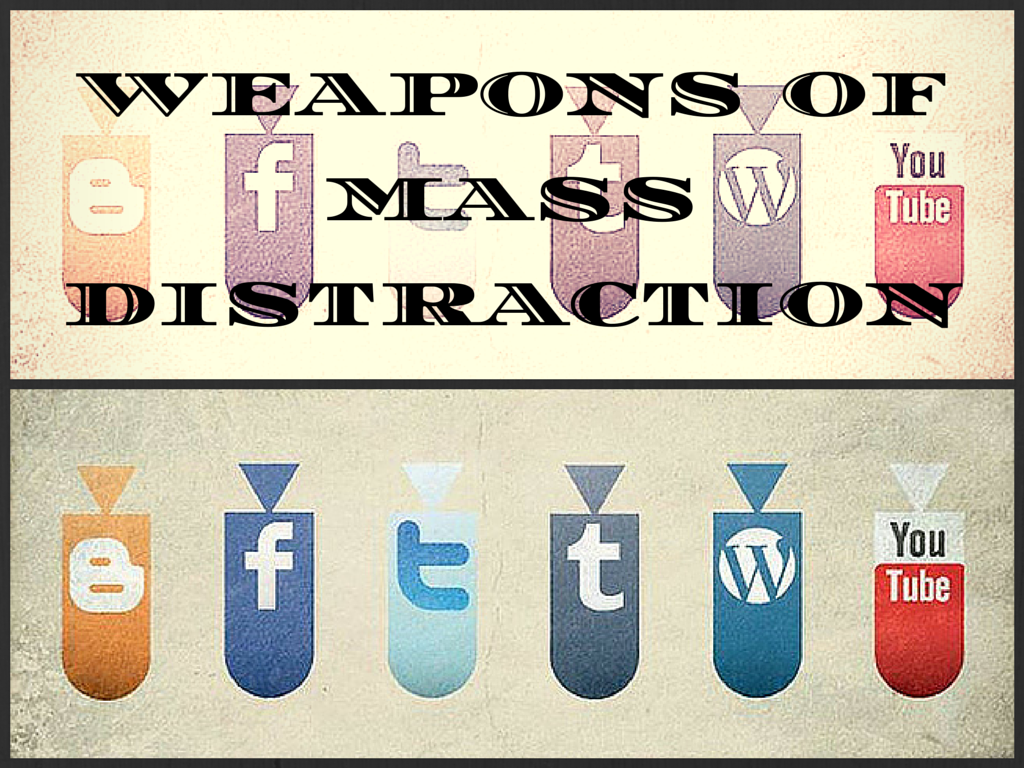 Nobody said that ours was eternal, nor that he had to love you for life. Yes, you conquered me, you were the mark of my dreams, for a long time I only had eyes for you, you filled my life with hope, I lived for and for you? I thought you were perfect, of irreproachable behavior, you were above good and evil, an example to follow? But over time you have disenchanted me, I have heard in social networks things about you that I do not like, that do not agree with the image I had in my head, and in my heart. And the worst part is that you have not done anything to get me to trust you again. You are no longer the same, you have lost your aura of authenticity, you have become a vulgar brand, another of the lot, of those who make mistakes and do not take into account the feelings of their followers, their most loyal lovers.

Social networks have come to create a new scenario, a habitat where brands and users coexist at the same level. Here brands are no longer unattainable beings, who hold absolute power; especially in everything that has to do with its image, personality or mode of action. In Social Media there is no cardboard trap, everything looks natural, makeup is of little use, it is not possible to adopt a false personality, or to play a role, since sooner or later the cake is uncovered.

In this new space, consumers have benefited, finally have a voice and, above all, vote.They can freely express their comments, talk about your tastes and share their experiences with others, both personally and in their environment, or the brands with which they are related. In addition, his opinion is public, so it can have a great transcendence. This data is especially important, because users have in their power the power to praise the reputation of a company at the top, or on the contrary to damage it seriously, dragging with it the fidelity that could be professed by its most staunch supporters.

Brands have to know how to adapt and accept this new situation as a challenge, an opportunity to get closer to their audience, show their more human side and strengthen their loyalty day after day.They have to take into account that social networks are a place for conversation, where all opinions have a place, as long as they are done with respect and education. It is positive for brands that know how to show their followers that the big ones are also wrong, and mainly, that rectifying is wise. This will strengthen the ties that bind user and brand so that they can take a step forward in that relationship of established love, adding confidence to the loyalty already achieved.