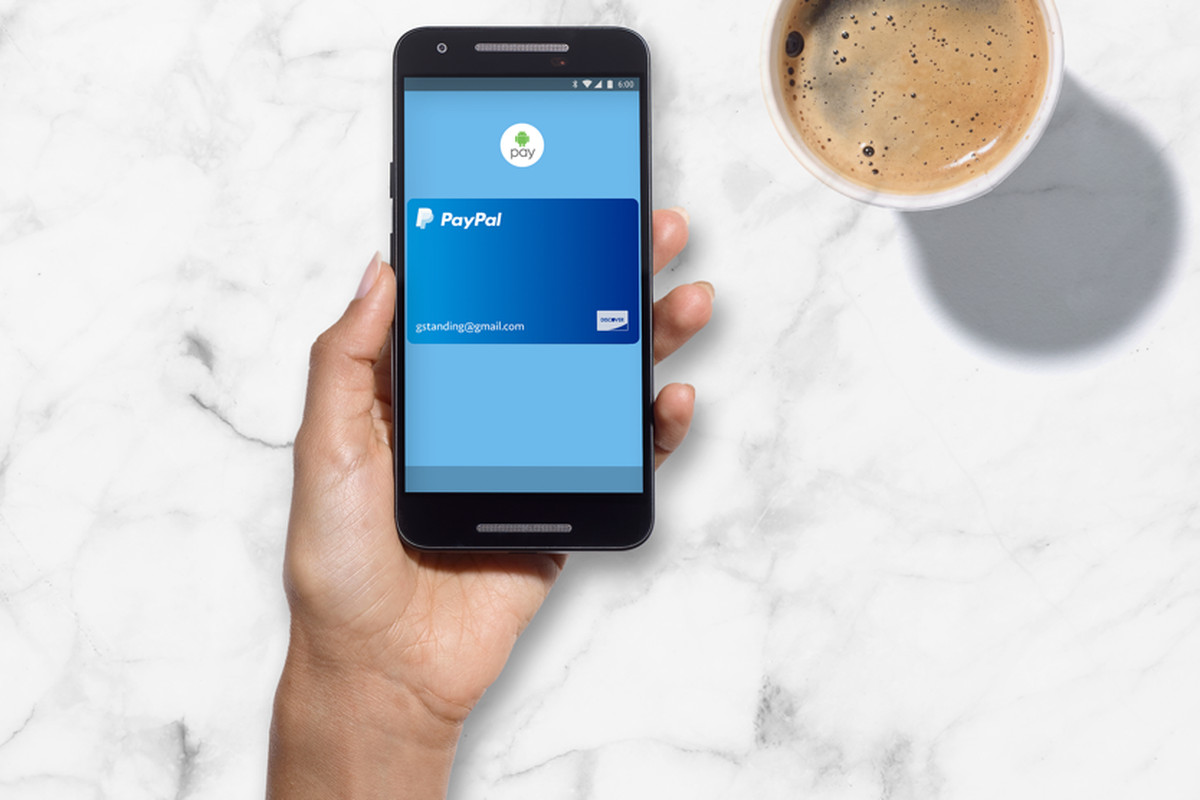 It was hoped that PayPal would make the decision to add payments from mobile devices based on the NFC technology that Google has recently implemented.

With this initiative, the company seeks to make the payment processes can be simpler than at the moment, although they are also aware that in order to extend their use, there is still a long way to go, especially to convince the users as much of the effectiveness of this technology as of the aspects related to the own security.

Anyway, it is convenient to keep in mind some important aspects. The first is that not all phones will work with this system, but only those with ‘Nexus S’ technology on the Android operating system.

The reason why the Android operating system will be used and not another, is the growing increase in its share of users, which every day includes more and more people, besides being one of the systems that were developed and specially optimized for the implementation of this technology.

The operation of the payments and transaction on NFC technology is initiated when the user who makes the sale, initiates the transaction making the request for payment. Both mobiles are placed nearby for the NFC to start acting. To the requesting party, an email will arrive to confirm the deposit in the account. The buyer will enter a PIN to connect to the PayPal server and write the amount of money and make the transfer.

The operation is simple and will undoubtedly be very useful for all customers who make purchases over the Internet, although we must also remember that the NFC is not only intended for payments, but also covers many other uses and applications, mainly being a wireless transfer service from short distances.