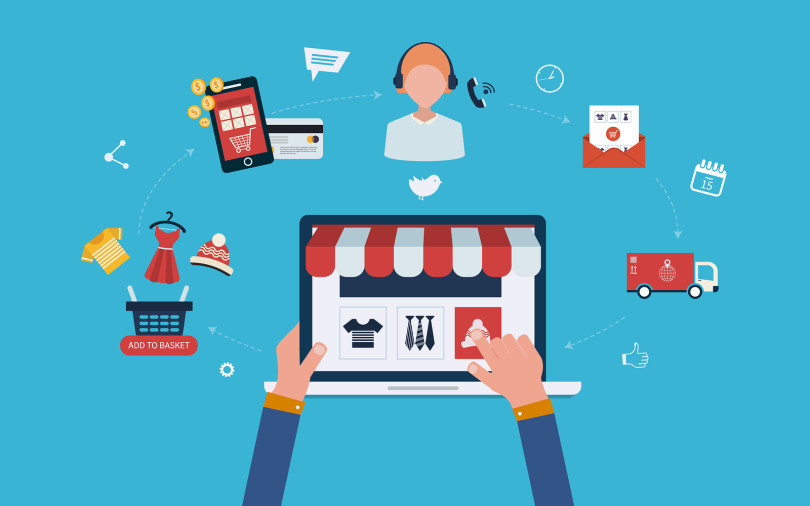 According to a Harris Interactive study, three-quarters of Americans agree with the idea that online companies such as Google and Facebook know and control their users and their browsing habits too much. At the same time, businesses and vendors that operate over the network do not want to ‘pull the plug’ on their marketing campaigns through social media. However, these aspects do not seem to be slowing down the use and proliferation of new Internet social services and tools.

To carry out the study, more than 2,000 adults were asked to talk about the role played by large companies with respect to their personal information. 76% indicated that brands such as Google or Facebook have too much access to private information, and more than a third of the total agreed with this statement.

Even though Americans believe that companies are becoming something like a “Big Brother”, they do not seem worried enough for the government to come up with some kind of drastic measures. In this sense, 46% of respondents are opposed to government regulation of large companies, and 18% are not too sure about what to think.

It should be noted that Facebook recently accused Google of the use and abuse of consumer’s private data. The social network initiated a campaign of scandalous rumors that suggest that Google does not offer users enough control over whether or not their personal data will be used in social results.

Despite its allegations against Google, Facebook seems to understand the influence of social search and internet marketers should take note of it. A week after its rumor campaign, Facebook partnered with Bing in a new strategic move to endow social functions with its search results, and allowing Bing users to see all the data of the great social network.

If consumers believe that the Internet giants exercise a lot of power, it seems that they are not too important to stop using the platforms, as they also respond positively to the marketing efforts made by companies.