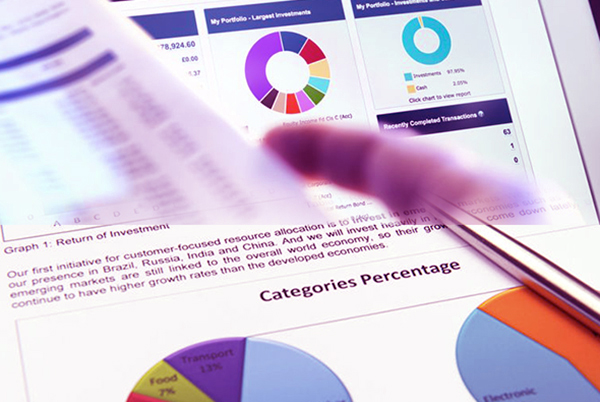 A brief analysis of the important changes that are taking place in the economic doctrine. The new approaches try to explain why in many more times than we imagine, we make economic decisions that are far from what we understand by rationality.

When it comes to saving or spending, our behaviors are quite far from the mathematical models that we find in all economics books. Moreover, the behavior of our neurons is very far from the operation of a next-generation processor plus the right software to make complex and rationally pure decisions. As if this was not enough, in addition, every day we live with joys, fears, jealousies, jealousies, dislikes and many other feelings that will undoubtedly condition our decisions and are often the ones that ultimately influence more than anything else in the final conclusion .

It is simply enough to see how people behave in front of concrete cases, problems or small experiments to know these paradoxes or recurring anomalies in our daily economic decisions. Some of the mistakes we make are the rule and not the exception, for example, we tend to develop a different criterion for money according to how it has entered our pockets and how it is about to leave them. Such errors are like optical illusions and lead us to believe true false impressions. Both visual and cognitive illusions are induced by automatic and spontaneous processes, through which we decode reality quickly and intuitively, but also approximate and deceptive. Faced with the same problem it can happen that we make diametrically opposed decisions according to how they represent us, otherwise why do we prefer a 95% non-fat yogurt instead of 5% fat? Similarly, we react in different ways to the risk according to whether it is presented with the profits instead of the losses.

We live in uncertainty and in that context we must make decisions, but our perception of risk is fickle and the way we understand data, proportions, percentages and statistics is easily influenced. The numbers are not at all cold and objective for our mind, which often colors them with emotions with results as irrational as surprising.

The process through which our choices mature has been the subject of surprising and exciting inquiries by cognitive psychologists, neuroscientists and experimental economists. His research has revealed the inadequacy of economic theory that makes any decision depend on the pursuit of maximum utility for the person who takes it. It also allows us to understand how we tend to be irrational and, above all, for what reasons. The Nobel Prize in Economics awarded in 2002 to a psychologist like Daniel Kahneman, was the initiator of this route and his points of view are the foundation of this new vision of human behavior.

Research on the brain and neurobiology suggest that our decisions are the product of an incessant negotiation between automatic processes and controlled processes, between affects and knowledge or, more vulgarly, between passions and reason, and the game of synapses of the corresponding brain areas. It is demonstrated that often pushed by our visceral impulses we sacrifice a bit of our future for an immediate pleasure. To make a correct decision is not enough to know what should be done, but also it is necessary that the body makes us “feel”. As if the instruments of rationality needed special assistance to implement their plans: a little passion to help them!

If our mind were governed exclusively by reflective and deliberate processes, and our brain was constituted only by the prefrontal cortex, then traditional economics would be a good theory of our real choices, but in this case more than inhabitants of the planet Earth we would be extraterrestrials, vulcanians with pointed ears for example, provided with a remarkable mathematical mind, and completely incapable of feeling emotions: like Dr Spock from the Star Trek series.

Luckily our emotional economy is much richer, more varied, capricious and fun than that found in textbooks.