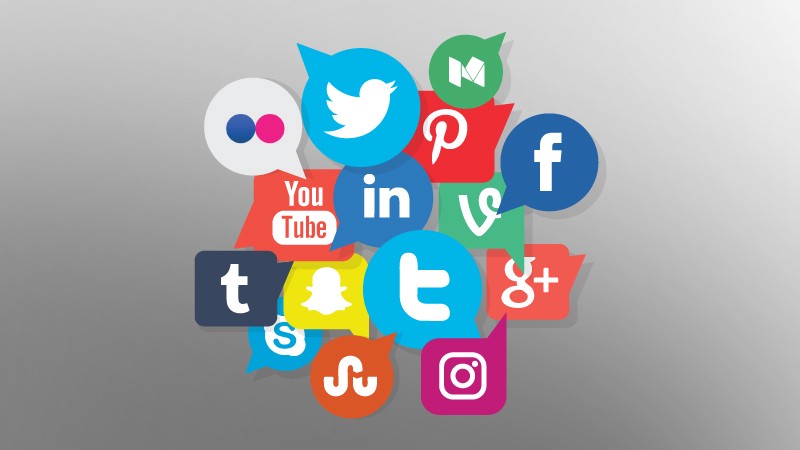 If there are still vendors, companies or coffers that distrust or belittle the value and potential of social networks, they may not completely know the habits of current consumers and their impact and most direct impact. And it is that without a doubt, more and more users and consumers who express their complaints through the media and social networks.

This has been highlighted once again, the software company SAGE, which through a new study indicates that one in five (22%) of consumers, went to social media to file a complaint about Poor customer service. The study developed among more than 2,000 British consumers, shows why companies should pay more attention to these media to know their consumers and the reasons why they were induced to manifest and openly share their complaints and bad experiences.

However, despite this change in consumer behavior, it seems that there are still few companies that are really actively monitoring social media or increasing their activity to interact with consumers or potential customers within them. As a result, less than half (40%) of consumers who turned to social networks such as Facebook and Twitter to download their frustrations received a response, according to the study.

To put this research in perspective, Gary Young, Sage’s chief operating officer in the United Kingdom, said that if, for example, our company has a thousand clients, at least 220 of them have a high percentage of probabilities to express their complaints. and negative experiences publicly in social media, so that companies should not only take these aspects seriously but should learn to make better use of this type of media. There is no middle ground, “companies that want to take advantage of the potential of social networks have to be actively listening and responding to customers.”